Today in Boulder it is definitely fall.  I awoke to low, heavy clouds, falling rain and crisp temps that all say summer is over.  One of the best things about this time of year is the occasion for gathering to celebrate with other like-minded folks the past season in the high country.  The next few months offer many opportunities for that here in Boulder.

The REEL ROCK Film Tour World Premiere is next Thursday (September 15th) at 6:00 and 8:30pm at the Boulder Theater.  Sender Films and Big Up Productions present six brand-new diverse climbing films from speed climbing the Nose on El Capitan to summiting Pakistan’s 8000m+ Gasherbrum II in winter to a nine-year-old bouldering prodigy in NYC.  As someone who draws motivation from all forms of inspired movement in the mountains, I’m very excited about this.  Additionally, the founders of Sender Films are fellow alums of Colorado College.  Check out the trailer.

Tickets are $15 from The Spot, Boulder Rock Club, Movement and Neptune Mountaineering in advance, and $20.75 at the Boulder Theater.  This is sure to sell out, though.

The outdoor industry must be at least one context where a liberal arts education finds some utility, as a week later Sweetgrass Productions has a showing of their beautiful new film Solitaire at the Boulder Theater on September 22nd. Nick Waggoner–a former XC teammate of mine at CC–is the founder and director/producer at Sweetgrass, and as anyone who has seen their previous efforts in Handcut or Signatures knows, these guys aren’t just cranking out more of your high-adrenaline, Warren Miller-esque, standard fare sicky gnar.  Instead, Sweetgrass brings a much appreciated artistry and a focus on mountain culture to the genre of backcountry ski film. Here’s the trailer.

SOLITAIRE: A Backcountry Skiing, Snowboarding, and Telemark Film from Sweetgrass Productions on Vimeo.

Finally, in more of a mountain running vein, there will be a reprisal of the Front Range Fat Ass Series again this off-season, kicking off with getting back to the Basics here in Boulder at the end of October, and then moving on to The Chubster up in Fort Collins on December 10th and finishing up with The Ponderous down in Manitou Springs on January 14, 2012.  We’ll be running the Ponderous loop in the opposite, clock-wise direction this year, which means we might as well get the tradition off on the right foot and make a mandatory ascent of the Incline the official course if one is planning on completing the full 30ish+ mile/8000′-ish loop. 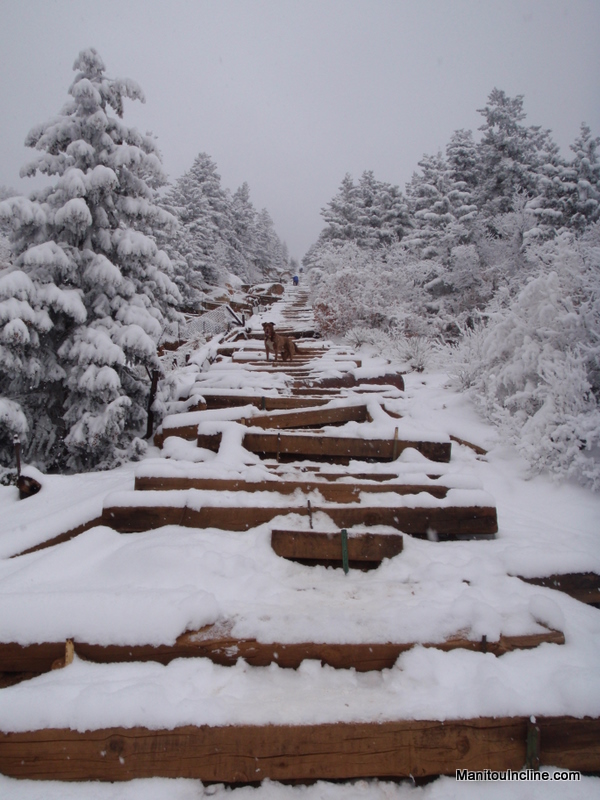 Leave a Reply to cumbriansun