1/1/2015 – Thursday
This morning I accompanied my morning coffee with all 136 pages of Pat Ament’s Climbing Everest. It is an absolutely delightful little book that I stumbled upon in Trident a few weeks ago and bought simply because it was penned by Ament, a true pioneer and legend of North American climbing, who, as a 40+ year resident of Boulder did basically everything worth doing in the Flatirons and Eldorado Canyon. Whenever Joe and I are out rambling about in the Flatirons and we come across a piton, we’ll invariably refer to it as “Pattie’s Piton”. There’s usually a pretty good chance it actually is.

This slim volume actually has very little to do with Everest—Ament never climbed the mountain—and instead is more of a simple, clear, articulate meditation on life and the value of mindful activity therein. “Climbing” could easily be interchanged with just about any activity that one pursues with intention. One of my favorite quotes has to do—as does the entire book—with one’s motivations: “Climbers who go before are always better than climbers who come after…this is one of those great axioms of life, and nothing works very well in life as long as you fail to respect such a principle. As you begin to embrace the idea (that you can never compare yourself to those who go before), you are rewarded with a conclusion—and it is a critical one—that you must climb for your own love of it and within the arena of your own sacred, individual experience.”

Lest one think that Ament is only highbrow Zen, I also particularly enjoyed this line, specifically regarding Everest hype: “Whatever climbing is, it is not only slogging up a snow slope in arctic cold with a modified douche bag strapped to your face. (Ament’s opinion on the use of bottled oxygen at high altitude should be clear.) The way I look at Everest is the way I look at any climb—even a boulder problem. I am there to feel. I put a value on my life by placing it in a beautiful terrain, and I do so safely, as humbly as possible, and with as much perception as oxygen will allow.” Indeed.

1/2/2015 – Friday
At the climbing gym this morning, I was fortunate to fall into conversation with Jim Logan—another one of those towering legends of the mountains that casually populate Boulder.

(He’s really done too many significant things in climbing to be justifiably comprehensive, but I find two small footnotes on his crowded resume to be pertinent and impressive: 1) First climbing the Diamond at age 19 with 16 year-old Roger Briggs and breaking his hand and bivying on the wall…without bivy gear; 2) A decade later making the first free ascent of the Diamond…and doing it on only passive pro–nuts and hexes.)

Anyways, we were marveling at Tommy Caldwell’s and Kevin Jorgeson’s ongoing and historic attempt to finally free-climb El Capitan’s Dawn Wall. After seven years of working it, things are looking good for them this coming week to hopefully make it to the top. It’s really inspiring to see that kind of devotion to such a long-term objective.

1/3/2015 – Saturday
More snow today in Boulder made it an easy(ier) day to not be getting out in the hills. I’m looking forward to starting back up this week with some hiking and hopefully skiing, though. A logical day for the climbing gym, but I tend to aggressively avoid it on the weekends and after 5pm. Really thankful I have that luxury, for myriad and obvious reasons.

1/4/2015 – Sunday
Today I finished Thomas Pynchon’s Inherent Vice. I’ll admit that I have tried and am unable to be a full-on Pynchon disciple. Before Vice I read The Crying of Lot 49 (many years ago) and V. (only a couple years ago). I am ashamed to admit, however, that I didn’t try hard enough while “reading” either of those to really even be able to follow the plots. Pynchon is notable for his maddeningly complex writing style, but I feel like if I’m disciplined and truly read with full attention, I should be able to at least absorb the storyline.

So, I became interested in Vice only when I learned that Paul Thomas Anderson had adapted it for the big screen with Joaquin Phoenix as the lead character. I’m a fan of both PTA and Phoenix, but vowed to not go see the movie without reading the book first.

A number of reviews characterized it as “Pynchon-lite”—meaning that it’s actually readable—and I can now attest to that, but I might argue that it’s almost “Pynchon too-lite”. Pynchon’s tell-tale skill of producing prose that reads the way that people actually think and speak is fully on display, and it’s all highly entertaining, but there doesn’t seem to be too much point, overall. And maybe that is the point. Or maybe sheer fun is just the point. While I thoroughly enjoyed it, I didn’t feel particularly enriched by it, beyond several laugh-out-loud moments. Having said that, my confidence is slightly restored, and I’m now definitely interested in checking out his latest, Bleeding Edge, and will maybe even consider giving V. a re-read sometime soon. 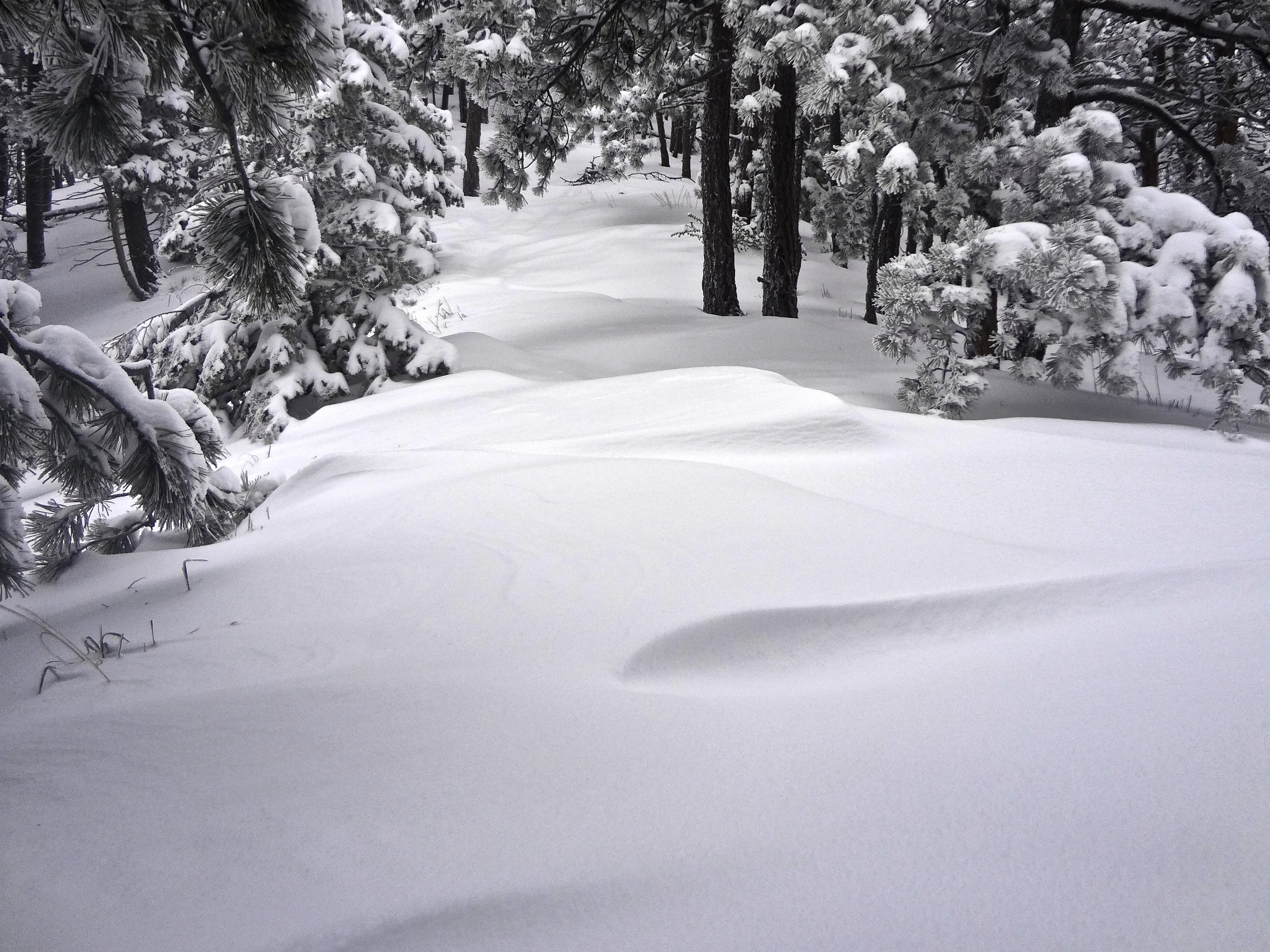 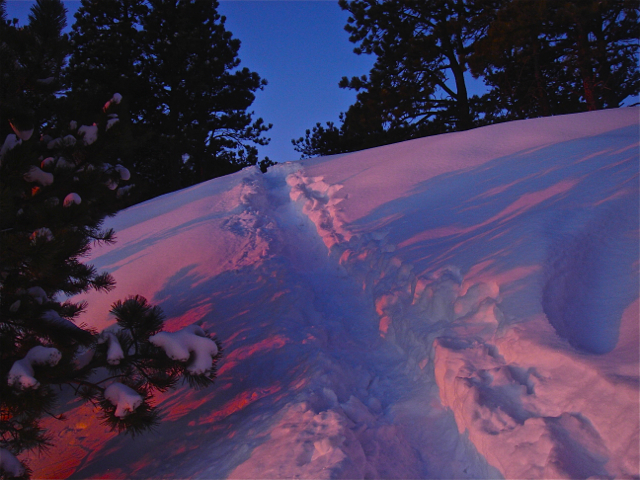